A female -fronted, electronic duo from the UK, which has accomplished many feats in their career; some milestones major and others personal.

Cling started her music career in the year 2006, and spreading the music through CD. It well received by fans too, which are also been boosted, countless radio shows.
Pushing herself harder, started top music venues in Europe playing live in 2007.

Proceeding with music videos in 2010, Beyond Your Dreams, which reached upto 47k likes on YouTube in less than 2 weeks.

With a vision to reach out as many people as possible through social media or network. To introduce their unique, female – fronted electronica and to capture the attention by releasing forward -thinking and unique tracks.

This chilled trip- hop track, with sensual, hypnotic vocals, is sure to put you in a trance and make you want to hear more. Luna_C VIP remix will be released soon.

A video with some beautiful footage of the moon, along with the lyrics of latest single Luna_C Remix sit back chill and enjoy 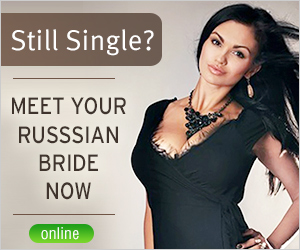